Why are our reserve dues higher or lower than neighboring communities? 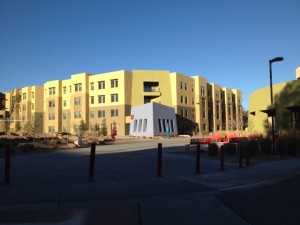 Does self-managing our association save money?

I will not say definitively no, but I will say that it is not likely.  You will likely get worse service because of a lack of experience of the people running the association since it is not their career.  You also lose out on key professional community association contacts that a manager would have.  In addition, it should be noted that a self-managed association may be a negative to a potential buyer of a home, in turn lessening the market value or appeal of the property.

What is so bad about special assessments?  After all, that is how we have always done things in our association.

There are a number of reasons that special assessments are not a good way to run an association, but some of the main points are: