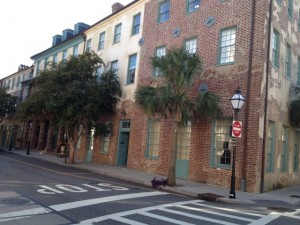 One of the powerful things about having a large reserve fund balance is the ability to gain interest earned on the money in the fund.  The last several years since the Great Recession, however, have produced paltry returns, typically less than 1% for regular savings or money market accounts.

Many associations just use money market accounts, where the return on the money is usually well below 1%.  There is a better way to manage those funds and get a better return.  While associations will always need to have some money accessible in reserves, most of it can be set aside for longer term planning.  With this being the case, a CD (certificate of deposit) is likely a better option.  CDs can be chosen for any term from three months to five years.  Currently, a three month CD will earn somewhere around 0.3% and a five year CD will earn approximately 2%.  A one year CD is in the middle of the two at about 1%.  Compare current CD rates here.

The noted scenario produces a blended overall rate for the year of 1.29%.  This is much better than the near-zero rate many associations get.

In the past, some CDs earned as much as 5%.  While that may not happen again anytime soon, there is no reason to settle for any overall rate of return of less than 1%.  Historically, rates earned from CDs were reasonably similar to inflation.  If an average inflation year is 2.5%, and your association’s investments barely yield any interest, your buying power diminishes every year.  Ideally, you would like your investments to keep up with inflation, or at the very least bridge the gap to half.